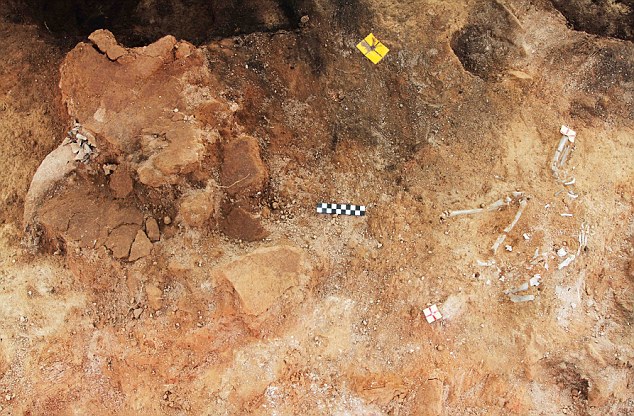 We’re always up for a challenge here at OvenKing and returning even the most well-used ovens back to their former glory is what we take pride in. However, some ovens are just too far gone even for our expert oven cleaning technicians. Take, for example this 6,500 year old aga that was discovered by archaeologists at a dig site in the Croatian town of Bapska.

According to experts from the University of Zagreb’s Department of Prehistoric Archaeology, the oven had a range of uses from heating the dwelling in which it was situated and cooking food, to heating water and being used as a kiln. This oven is widely believed to be one of the earliest examples of such an appliance and while it doesn’t really look a lot like a modern cooking device it will have been the focal point of the entire household in those primitive times.

The main fuel used in this oven would have been wood and other combustible materials easily available to the tribes living in the locality, so not as fuel efficient as a modern gas or electric oven. We still think we could give it a go, but even the most dedicated oven cleaning technician would have a hard time returning this prehistoric oven to its former glory!

If you have a question, get in touch with us now!