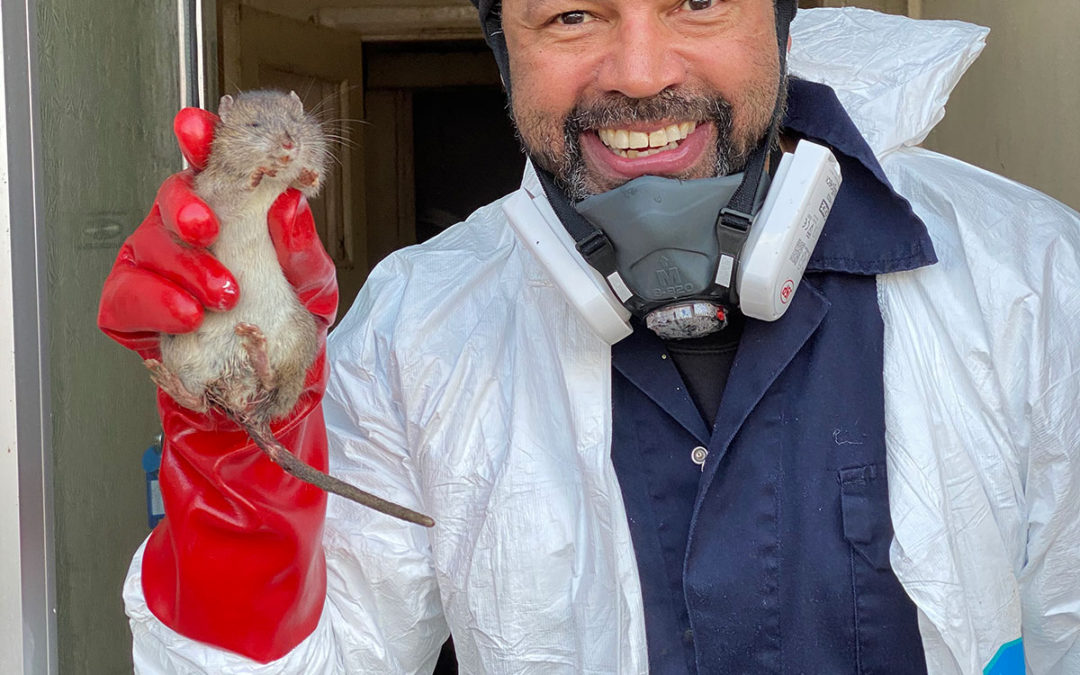 Rats, poo and other fun stuff …

Our companies have developed from starting in the industry 7 years ago, cleaning a few ovens, to now the other side of the spectrum of commercial and deep / extreme cleans. You will see from this article that there is nothing that we cannot tackle.

We have expanded from our ovens to carpets, end of tenancies, commercial extraction ducting and commercial deep cleans and now to the life of grime, extreme / hazard (environmental health and hygiene) type cleans. 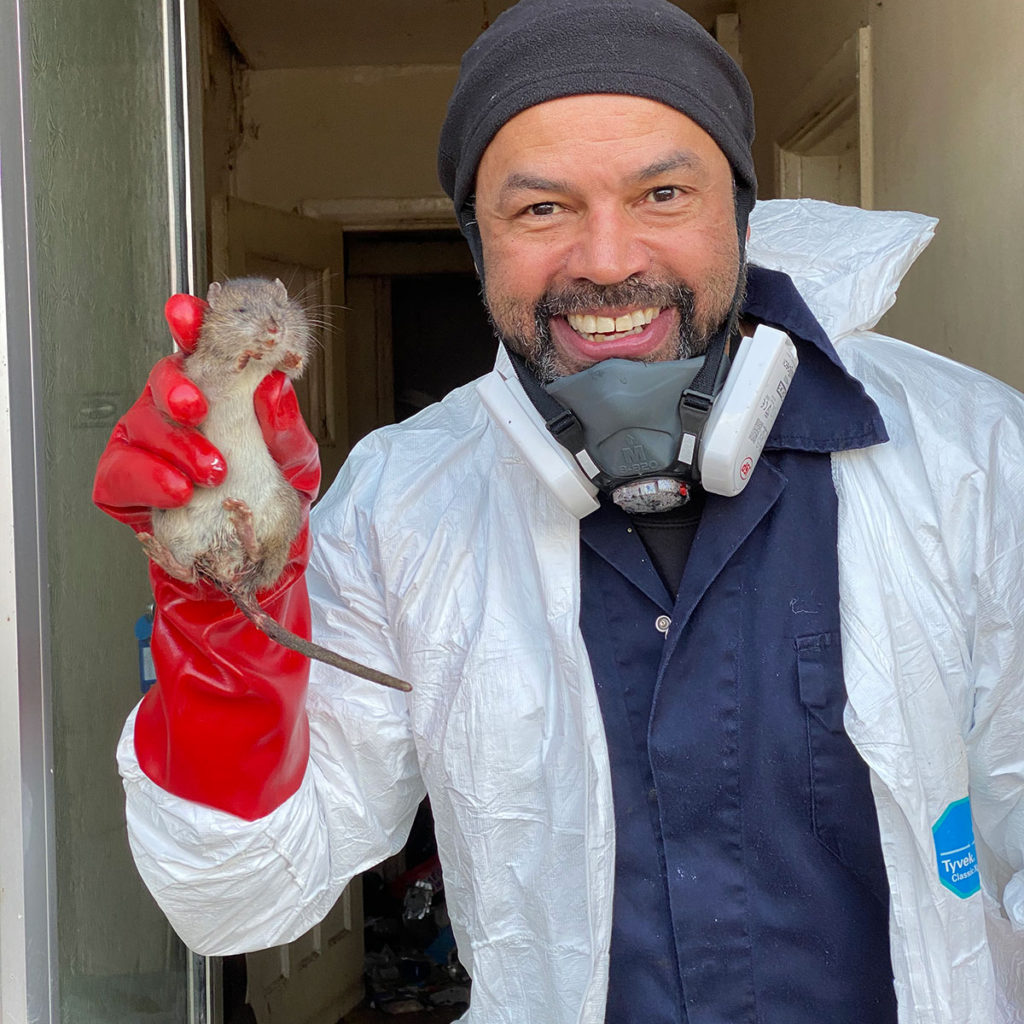 With this particular job, it certainly was one of the most interesting (and visually disgusting) jobs we have come across to date.

We cannot believe that a family was living in there for 10 years!

Upon inspeaction, the rubbish contained within included faeces (poo) in bags, gone off / mouldy food, rats (dead and alive), vomit and various other unpleasant items (all decomposing). Some of the rooms were filled up to 4 foot high with built up waste.

The electrical appliances, electric supply, running water and toilets had obviously not been working for a while. The toilet and basin being full of detritus and faeces.

The floors and ceilings were almost rotten through where they were exposed to damp with no circulation due to the debris. 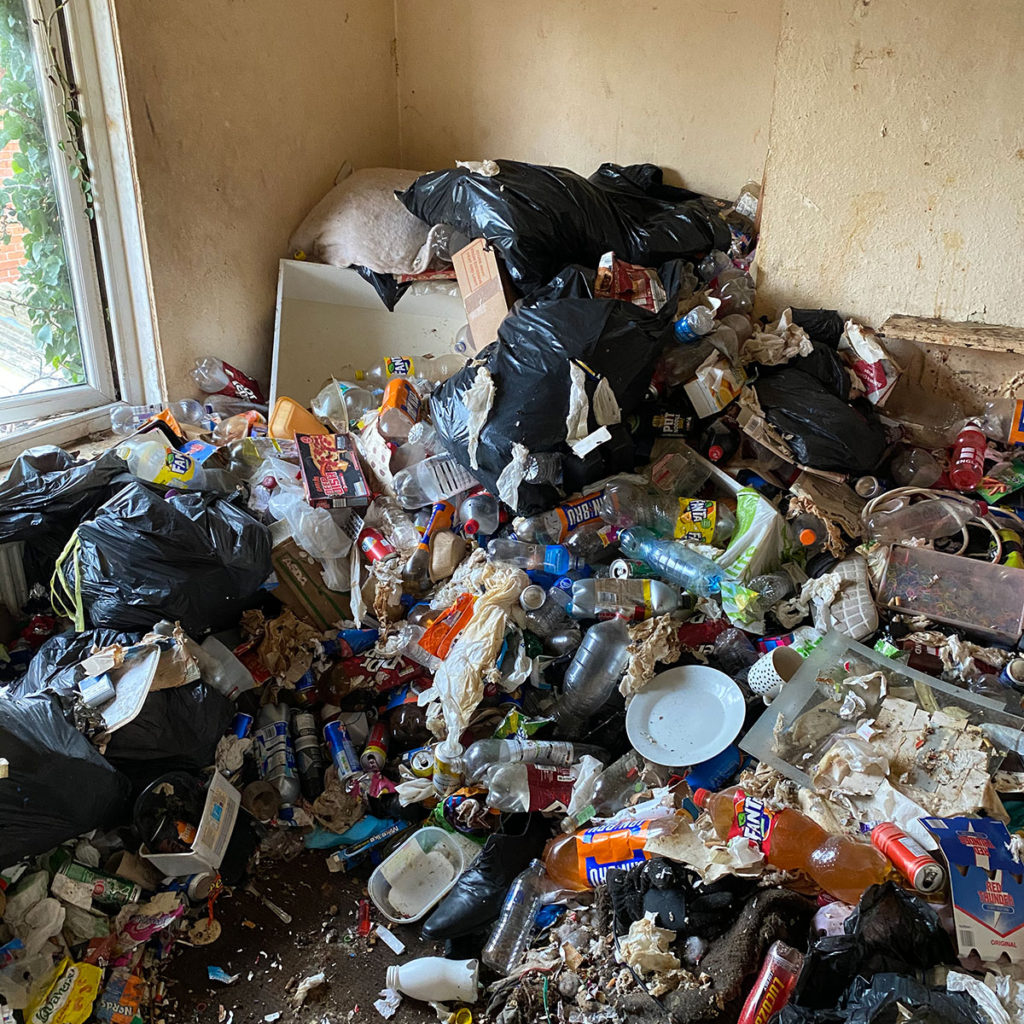 How a family of 2 adults and 8 kids lived in there goes beyond any thought, but who are we to question, we are here to provide a service and get the job done.

Not a job for the squeamish we got stuck in to clearing and cleaning.

3 days later with a 5 person team and the job was done ready for the refurbishment team. 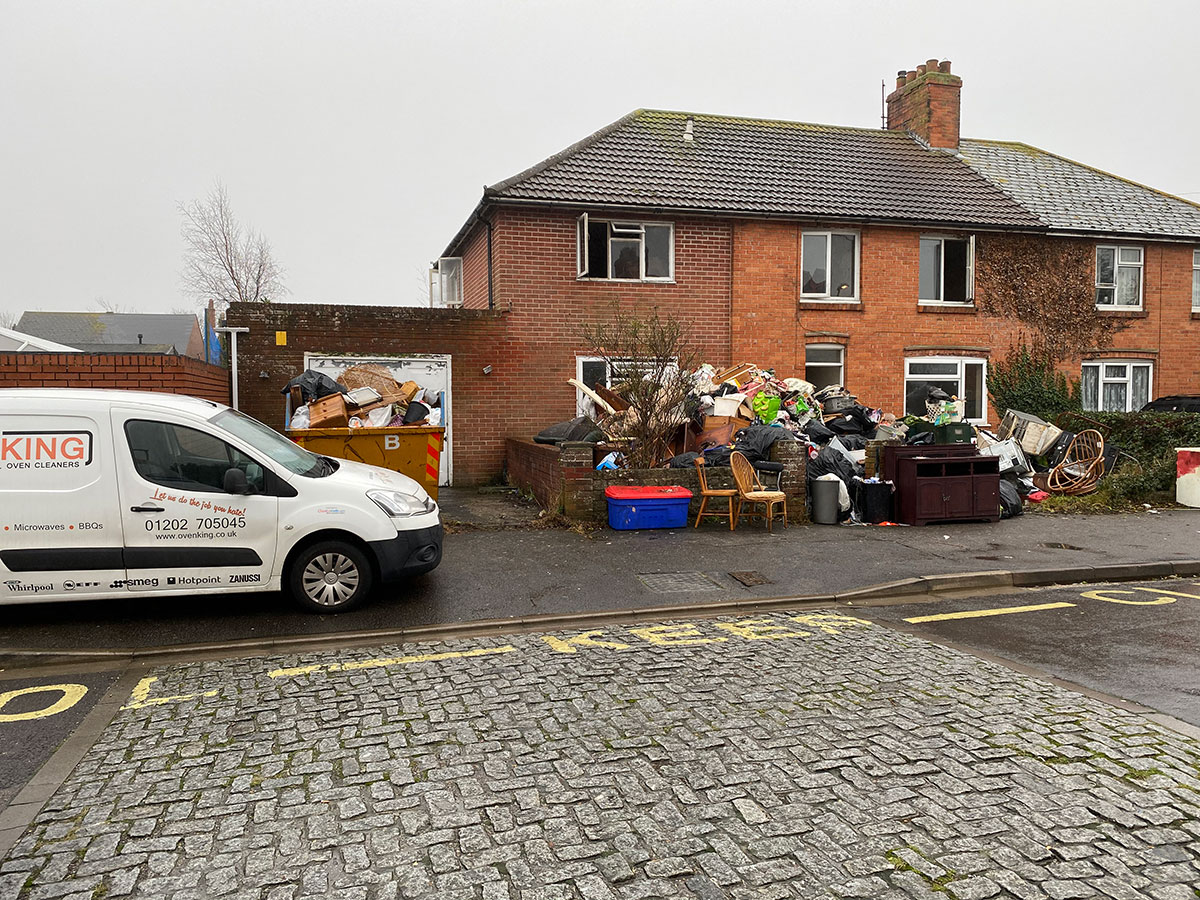 The final job was to fully empty the property and then bleach and disinfect it. Unblock toilets, sinks and bath and leave ready for the refurbishing team to move in, good luck to them as there is still job and half to do.

We are quite happy to offer this kind of service in the future, we feel we got to grips with it and made a big change to the property. 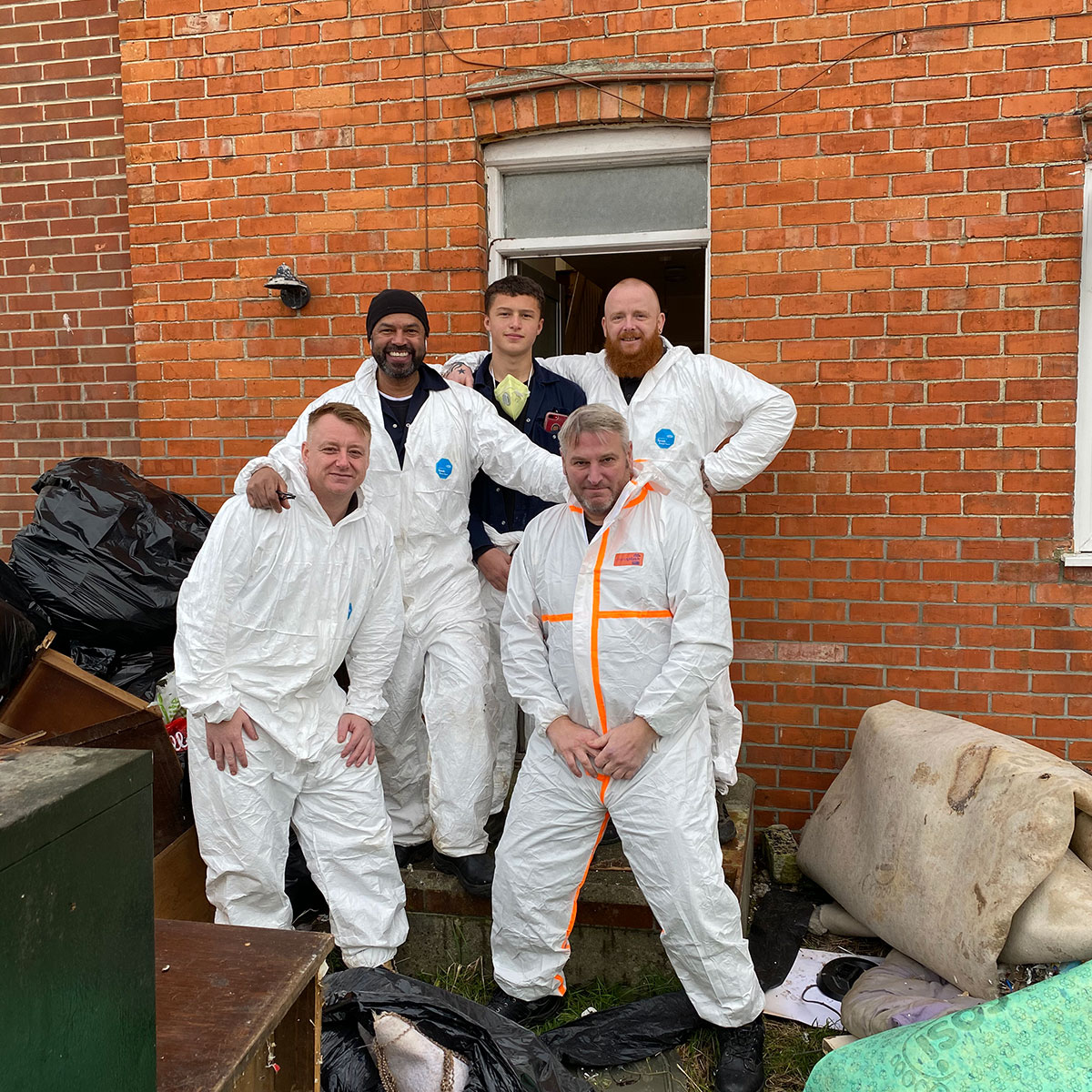 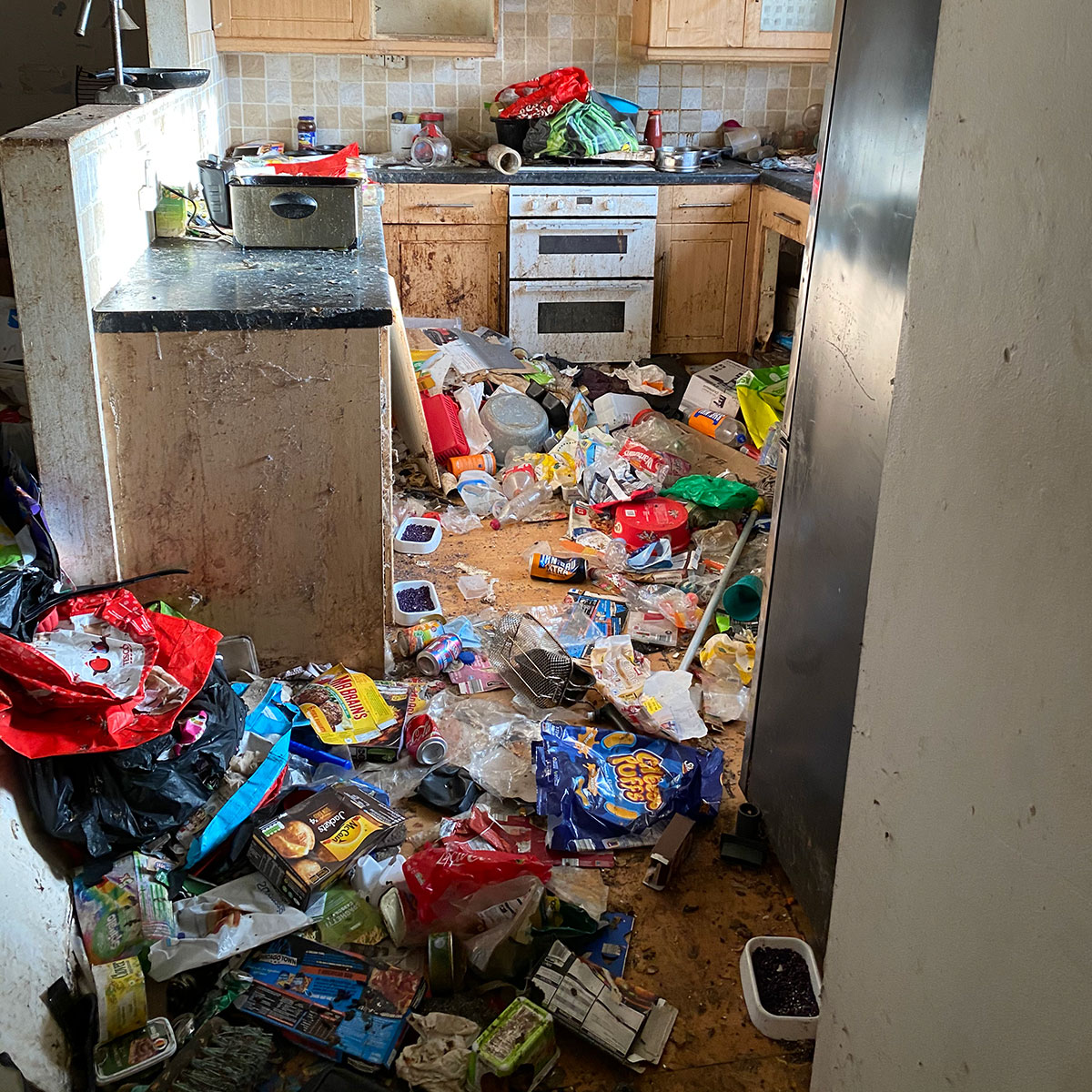 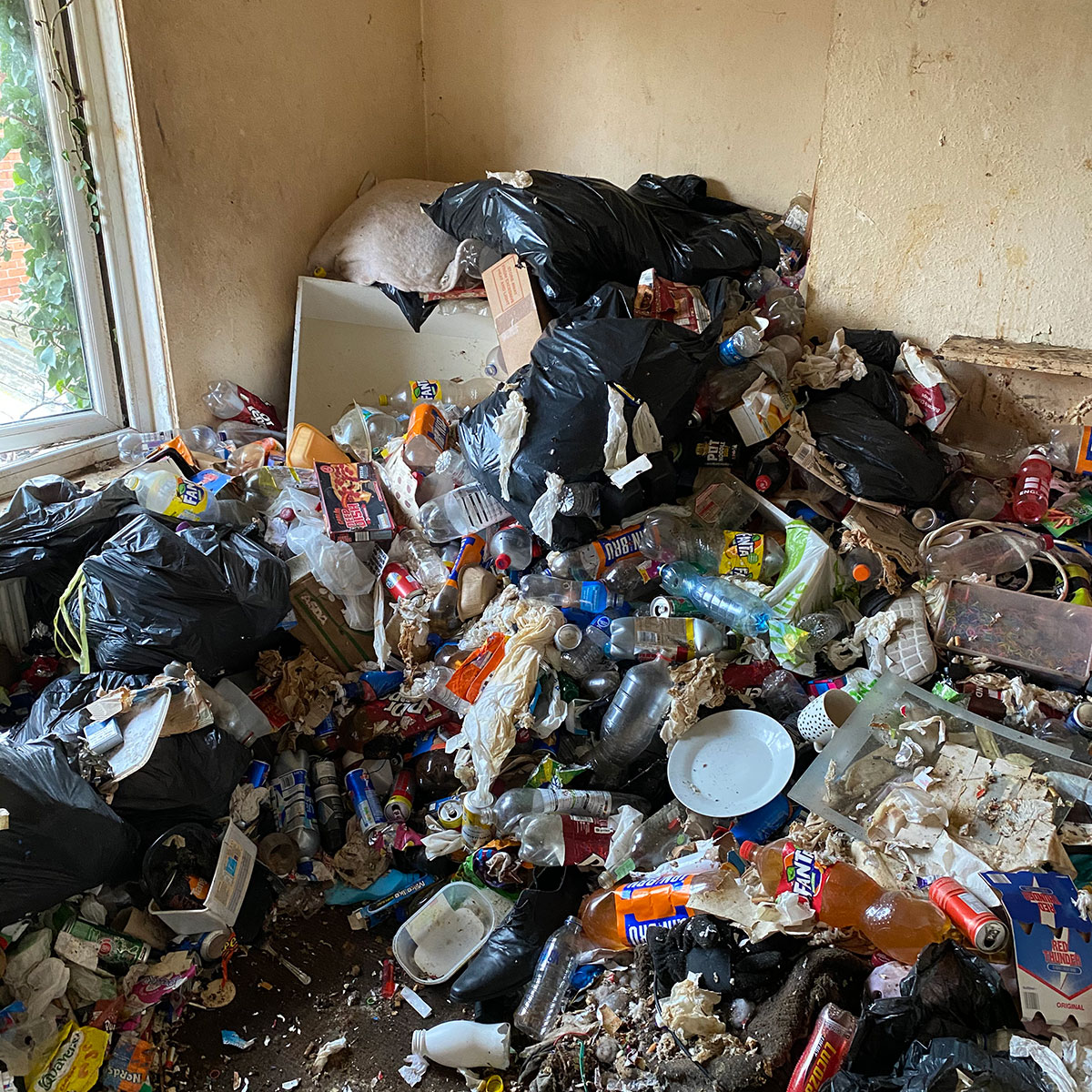 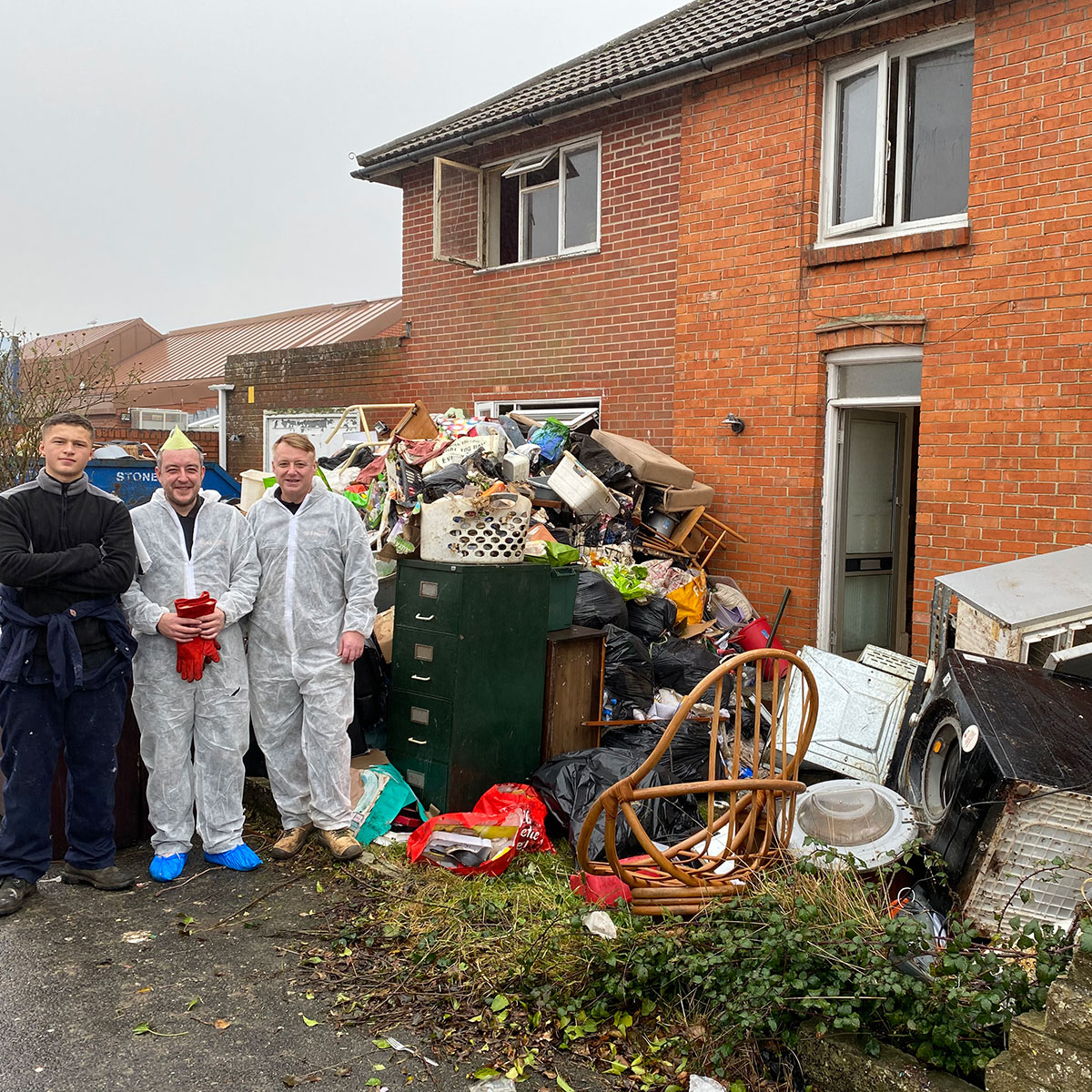 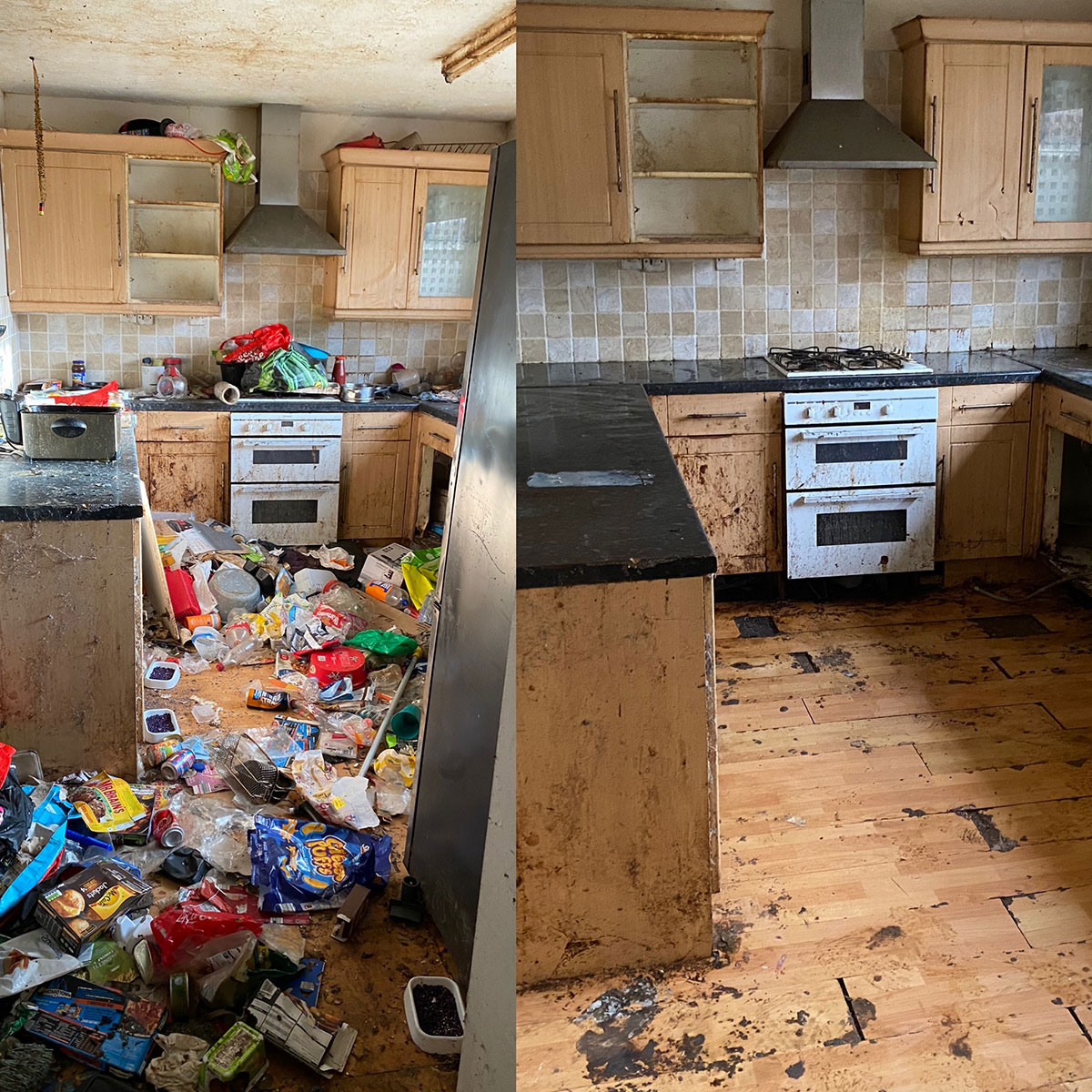 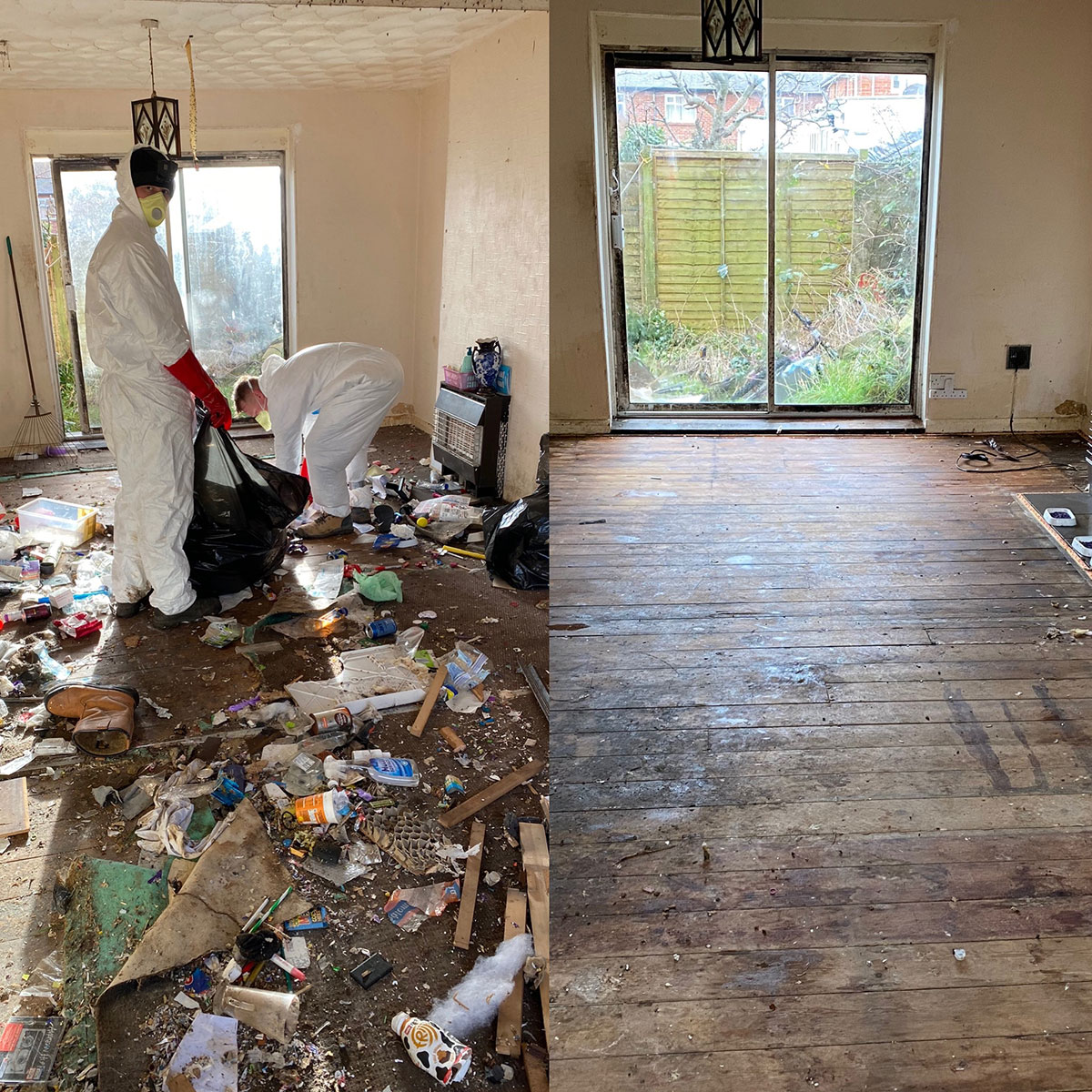